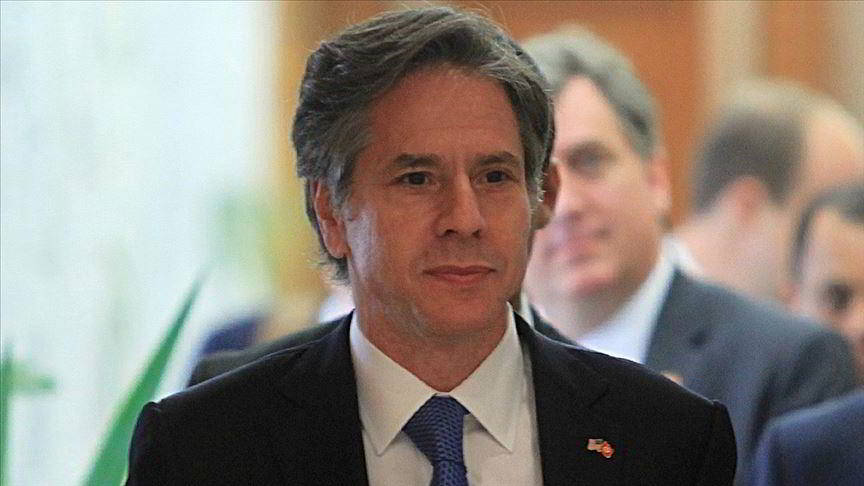 The United States on Tuesday barred current or former Somali officials and others accused of undermining the democratic process in Somalia from traveling to the United States as Washington pushes for quick and credible elections in the Horn of Africa country.

U.S. Secretary of State Antony Blinken said in a statement that the visa restrictions will apply to those who have encouraged and engaged in violence against protesters, intimidation of journalists and opposition members, and manipulation of the electoral process.

“The best path toward sustainable peace in Somalia is through the rapid conclusion of credible elections,” Blinken said.

“Somalia’s national and federal member state leaders must follow through on their commitments to complete the parliamentary process in a credible and transparent manner by February 25,” he added.

Somalia, where no central government has held broad authority for 30 years, is in the midst of a protracted indirect election process to choose new leadership, repeatedly held up amid confrontation between rivals President Mohamed Abdullahi Mohamed and Prime Minister Mohammed Hussein Roble.

In April, an attempt by the president to extend his four-year term by two years led army factions loyal to each man to briefly seize rival positions in Mogadishu.