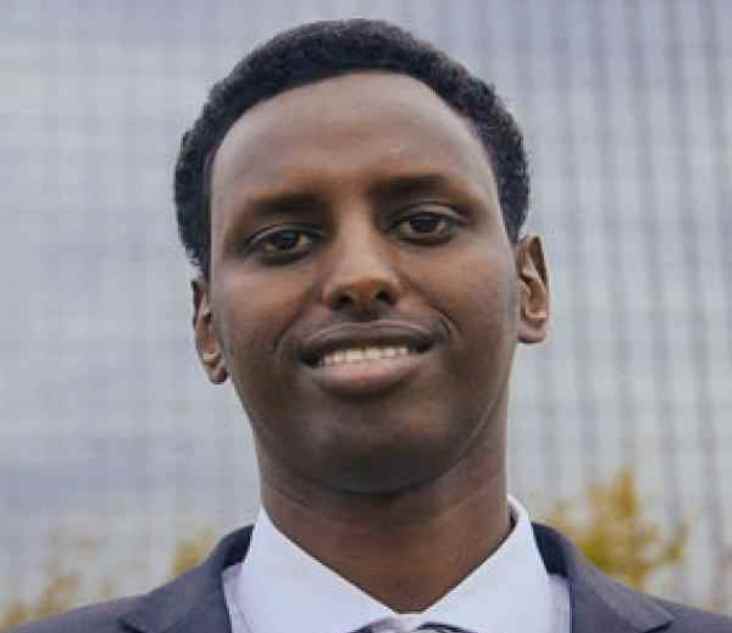 Warfa was appointed deputy commissioner of the state Department of Employment and Economic Development in 2019, making him the highest-ranking Somali-American official in the executive branch. Warfa will join the State Department as a senior advisor in Civilian Security, Democracy and Human Rights, DEED announced Monday.

In a statement, Warfa thanked Biden for the appointment and said he was grateful to Gov. Tim Walz for his time with DEED.

“As I prepare to represent all people of the United States, I am blessed by the colleagues, friends and family who supported my public service,” Warfa said. “My late father regularly offered a special blessing for me, ‘May you be useful to society,’ and I welcome continued support in my new role protecting and promoting democracy.”

During his tenure as DEED’s deputy commissioner, Warfa created a faster and more inclusive grant-making process, according to DEED, and advocated for a jobs bill during the pandemic that created more workforce training for adults.

“I am confident Hamse will serve the people of the United States with the same integrity, policy expertise, and collaborative leadership that he provided for the people of Minnesota,” Walz said in a statement.

Civilian Security, Democracy, and Human Rights in the State Department manages the department’s efforts to “prevent and counter threats to civilian security,”